Using Thermal Conductivity in the Design of Thermoplastic Composites

Scientists from Shanghai Second Polytechnic University and Dongua University, both in Shanghai, China, recently published work in the Journal of Applied Polymer Science concerning designing thermoplastic composites with improved thermal transport properties. The paper, which may be found here, characterizes the synergistic effect of alumina and graphene addition to the thermal properties, including thermal conductivity, of the thermoplastic polymer material under study. 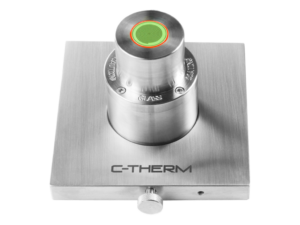 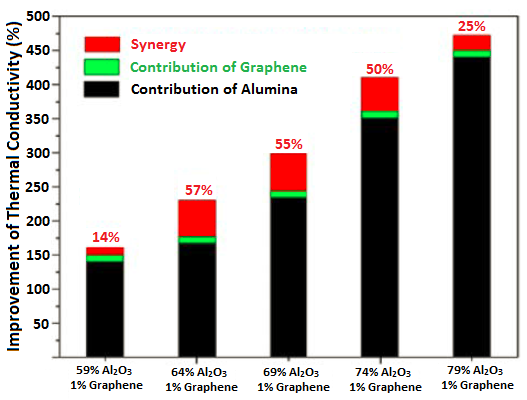 Figure 2. Effect of Graphene and Alumina loading on thermal conductivity of thermoplastic polymers.

One of the key results the researchers were able to obtain is shown in Figure 2. Here, improvement of thermal conductivity relative to the base polymer material is plotted for various thermoplastic composites. It can be seen that the greatest synergistic effect occurs at a loading of 64 wt% alumina, 1 wt% graphene, and the balance thermoplastic polymer. The researchers go on to detail the postulated mechanism of this synergistic effect. Graphs of thermal conductivity as a function of weight % loading of each constituent, SEM characterization data, and powder X-ray diffraction data are also presented.

For those who are interested in more information, a link to where the paper may be purchased from the Journal of Applied Polymer Science may be found here.