Injection molding is the most commonly used manufacturing process for the fabrication of plastic parts. The plastic is melted in the injection molding machine and then injected into the mold, where it cools and solidifies into the final part. 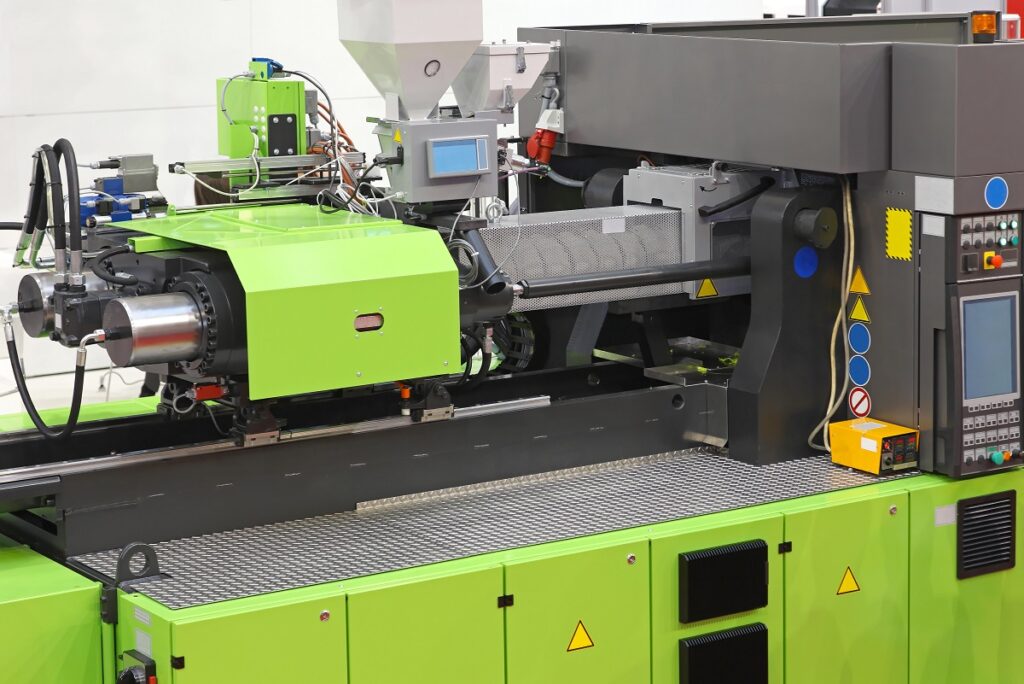 The thermal conductivity of molten plastics is an important material property from the point of view of plastics processing since it affects temperature distribution and cooling behavior of the melt.  Accurate thermal conductivity characterization of the polymer feedstock supports increased productivity and better quality of finished product.  It is vital for reliable process simulation of extrusion and injection molding processes. 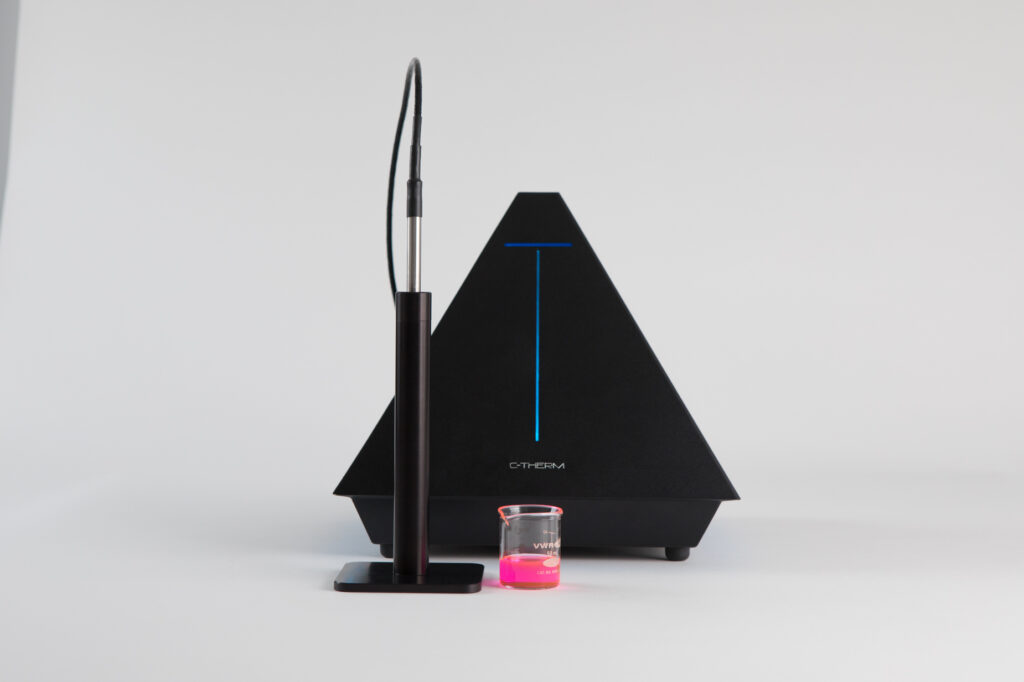 Historically, the setup parameters for such operations were discovered iteratively through trial-and-error and based on the experience of the operator’s “feel” for the equipment. In modern process development, it is expected to predict the polymer’s behavior during unit operations with the aid of rheological modelling. Polymer manufacturing processes can be optimized in a rational way using such a model – but a model is only as good as the data it’s built on. The thermal conductivity of the polymer feedstock from its initial state (often powdered or pelletized), through the melt transition, and then again as it cools to the melt, is a key thermophysical parameter for such processes, as it dictates important process parameters like heating rate and cooling time needed to avoid undesirable flaws such as blistering, burn marks, warping or sink marks.

Industry has standardized on measuring the thermal conductivity of thermoplastics via the Transient Line Source method C-Therm offers as part of its Trident Thermal Conductivity Analyzer modular instrument. C-Therm’s TLS sensor operates in accordance with industry standard ASTM D5930.  Using a TLS sensor and a sample vessel, as seen above, a powdered polymer may be melted in a bath or dry thermal chamber, then its thermal conductivity measured through the melt transition, and again as it re-solidifies. 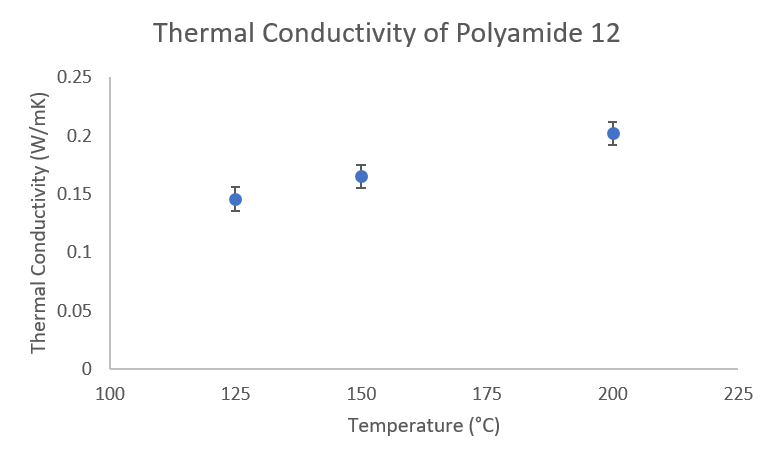 A sample of powdered polyamide 12 (above), a thermoplastic material commonly used in injection molding, was measured for its thermal conductivity at 125 °C, 150 °C, and 200 °C using the C-Therm Trident Thermal Conductivity Analyzer with a Transient Line Source (TLS) sensor.

C-Therm’s TLS system provides researchers and manufacturing engineers in the polymer sector with a reliable, easy-to-use solution for measuring polymer melts.  The TLS option on the C-Therm Trident can also be bundled together with the broader capabilities of the MTPS sensor offering ever greater versatility in testing all types of materials including solids, liquids, powders and pastes with a thermal conductivity range of 0 to 500 W/mK.