In modern mechanical devices, lubricants serve a dual purpose: They reduce friction between moving parts, thus reducing wear and tear on devices. They also can serve a thermal management role, by transferring heat generated due to friction and shear away from where it is being generated. Heat transfer in such a scenario may be due to thermal conduction or by thermal convection, depending on the device – though in
many applications, thermal conduction is the primary mechanism. For this reason, thermal conductivity of lubricants is a key performance attribute. 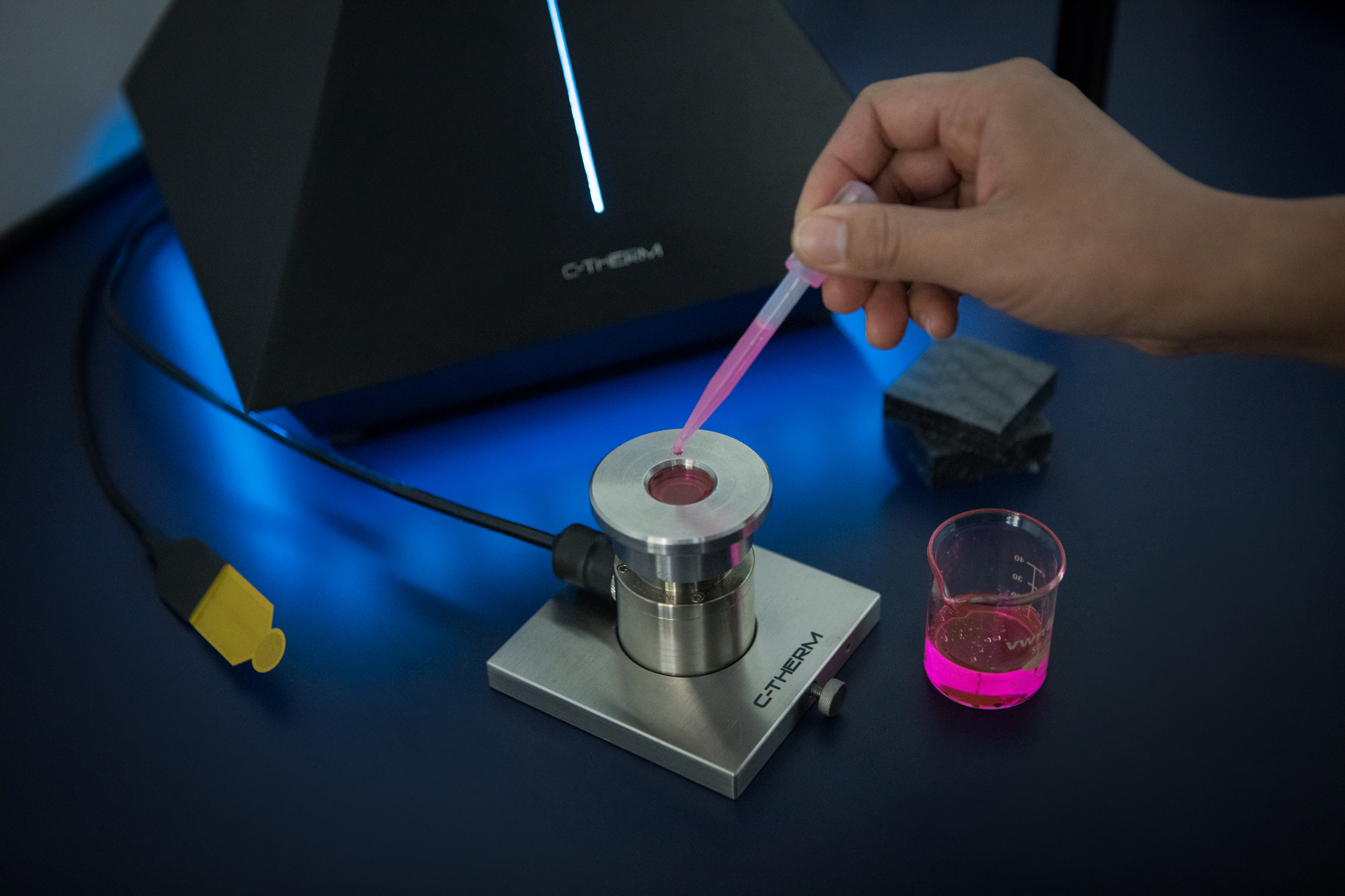 Figure 1 – Use of C-Therm Liquids Cell accessory for testing of liquids with the Modified Transient Plane Source method.

Several common lubricating products were tested with the Liquids Cell. The data is provided in Figure 2.

The data collection for these materials is rapid. Testing on all five materials, with fifteen data points collected for each material to ensure repeatability, and a reference test to ensure good performance, required a total of approximately 1.5 hours of instrument time. The rapid sample throughput and high accuracy test results illustrates the performance of C-Therm’s Modified Transient Plane Source test method, available on the Trident Thermal Conductivity Instrument, in testing the thermal conductivity of
lubricants.

All samples tested exhibited a Relative Standard Deviation (RSD) of better than 0.5%, illustrating the exceptional repeatability of MTPS in the fast, accurate testing of fluid samples. All samples tested within 4.5% of the expected reference thermal conductivity value.