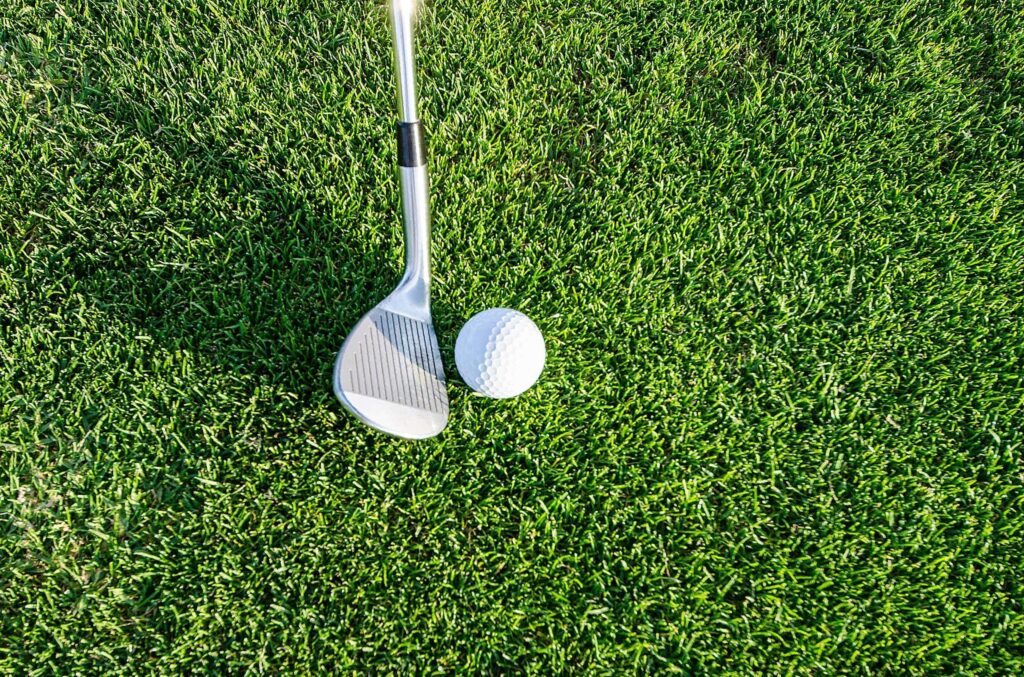 As we close out on our 2021, we are excited to announce our Dynamic Mechanical Analysis (DMA) capabilities for the new year.  DMA allows us to precisely control excitation forces, frequency, and temperature to see their effect on viscoelastic properties of different materials.  The importance of DMA in the tire industry has been discussed here, but it is also a critical in other industries.  This includes the aerospace, marine, and automotive industries, along with sporting goods [1].

WHAT IS THE GLASS TRANSITION TEMPERATURE? 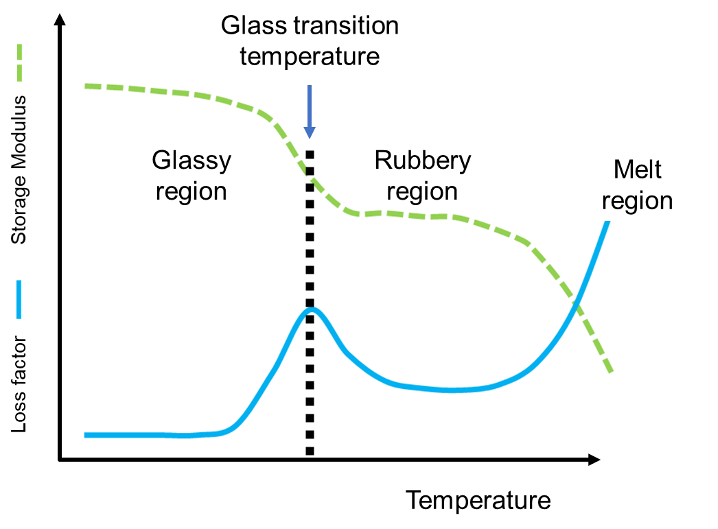 Figure 1: Transitions of a polymer as a function of temperature.

Where the green dashed and blue line represent the storage modulus (E’) and the loss factor (tan δ), respectively.  As a refresher, the storage modulus is the ability for a material to store energy caused by deformation.  This stored energy will be conserved and used to restore the shape of the material, unlike the energy lost due to the loss modulus, E’’.  The loss factor is the ratio between these two moduli, as is shown below

The loss factor is an effective tool to describe the viscoelastic properties of a material.  An elastic material like a bouncy ball will have loss factor near zero. On the other side of the spectrum a ball made of soft putty, which does not bounce very well will have a higher loss factor.

Figure 1 shows that a polymer’s material properties are strongly influenced by the temperature and go through distinct regions, which are as follows:

Glassy region: occurs at lower temperatures where the molecules are locked in place or ‘frozen’.  Due to this, the polymer will be relatively stiff and elastic.  It will exhibit no viscous behavior.

Glass transition temperate:  A region where the polymer transitions from its glassy state to a rubbery state.  A relatively large loss in stiffness is experienced during this transition and can be identified by a peak in the tan(δ), as is shown in Figure 1.

Rubbery region:  The material is more flexible due to the polymer chains being able to flow more readily compared to its glassy state.  This region is where the material exhibits viscous and elastic properties.

Melting region:  At high temperatures, molecular bonds break allowing them to flow freely.  The material essentially acts as a liquid and experiences another dramatic drop in stiffness.

HOW DOES THIS RELATE TO A GOLF BALL’S PERFORMANCE?

A report done by the USGA and R&A [2] found that “a golf ball with a lower stiffness will have a lower coefficient of restitution reduction at higher clubhead speeds”.  In other words, a stiffer golf ball will be able to go farther since more energy from your golf swing is transferred to your ball. Looking at Figure 1, we would assume that the polymer coating used on the ball would be in the glassy region to maximize the material’s stiffness.

To see if this is true, we will do a temperature sweep on a cut segment from a golf ball cover which will be excited in tension. Figure 2 shows a golf ball with the small segment cut from the cover. 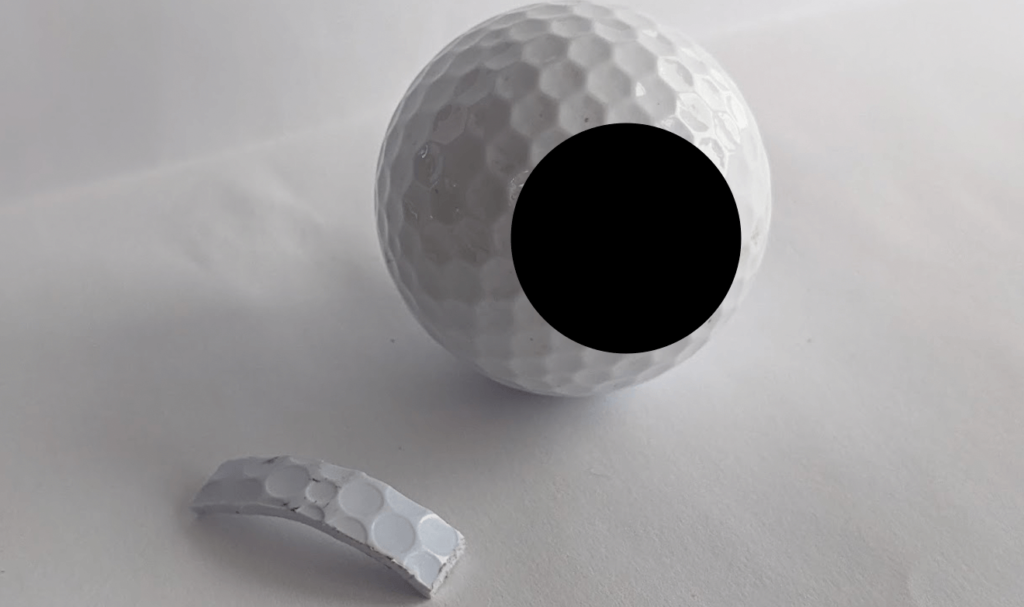 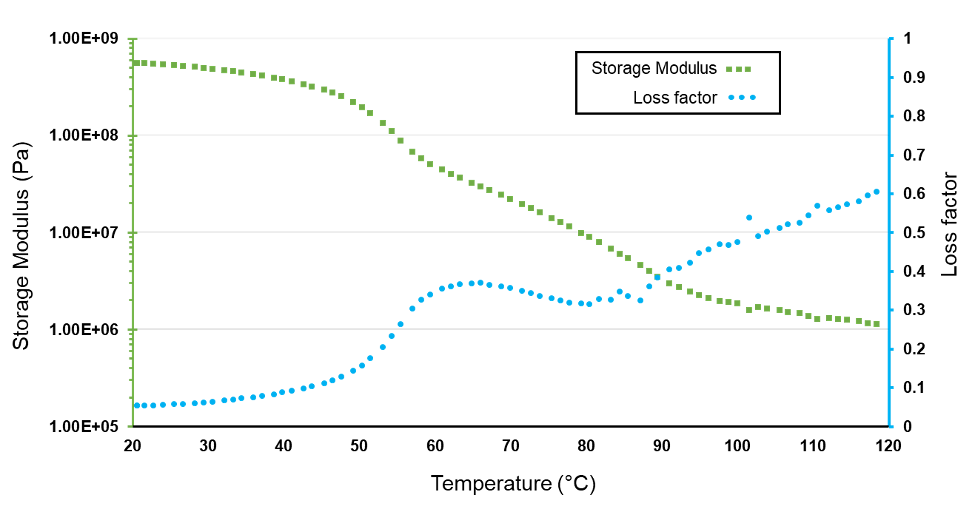 The loss factor, shown by the blue dotted line, features a peak near 66°C.  This is the glass transition temperature. Meaning for typical summer temperatures, the golf ball will operate in its glassy region. We can see that the storage modulus, shown in the green dotted line, drastically decreases near this temperature. However, we should note that a 14% reduction in the storage modulus happens between a temperature of 20°C to 30°C.  This suggests that the performance may be affected on hot summer days.

After further heating the sample past its glass transition temperature, the stiffness continued to decrease, and the sample became extremely rubbery.  Figure 4 shows the sample at the end of the test. 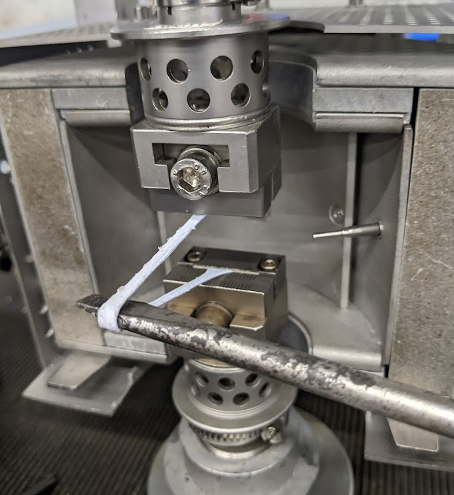 Figure 4: When heated to a temperature of 120°C, the sample was in its rubbery state and showed little resistance to deformation.

Comparing the sample in Figure 1 and 4 shows physical change that the material experiences as it transitions from the glassy to rubbery region.  Understanding this transition is critical when selecting a material since this transition has such a pronounced effect on the material’s performance.

To learn more about our DMA testing capabilities, please contact us here.