Instant noodles have a short preparation time because of their ability to rehydrate quickly. But they are also known for being unhealthy in comparison to recommended diet standards.

By using the C-Therm TCi, researchers were able to link the thermal conductivity of noodles to their moisture content following a predetermined cooking duration.  Old methods for this were forced to rely on visual inspection and were unable to provide this level of accuracy or precision. 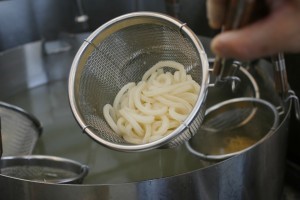 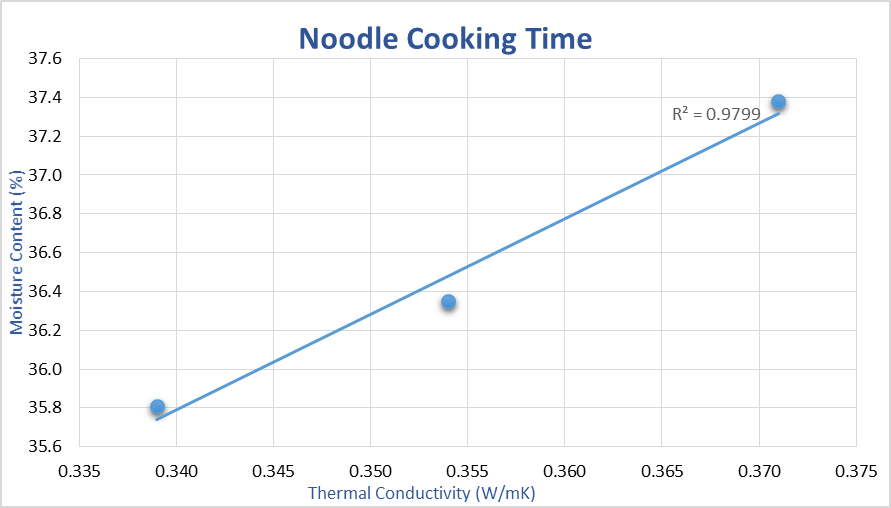 Comment on "Measuring the Thermal Conductivity of Instant Noodles"