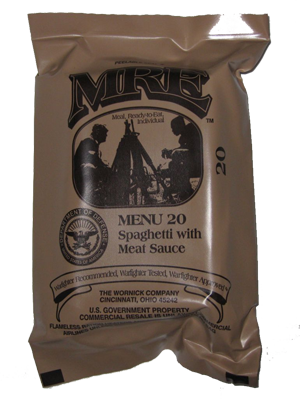 Increasing the efficiency of a soldier’s ration heating procedure is an investment in setting him up for success on his mission.  Improving the thermal insulation packaging of rations for the U.S. Army was an objective recently undertaken by researchers at the Army’s Natick Soldier Research, Development and Engineering Center.   A three year study performed by the group has investigated the benefits of loading packaging materials with polymeric microspheres to improve their thermal insulation and other characteristics.  Measurements performed with C-Therm’s TCi Thermal Conductivity Analyzer demonstrated an 80% decrease in thermal conductivity of the packaging with just 1% microsphere loading.

These results show how loading polyolefin films with microspheres can improve thermal insulation of the ration packaging and, in turn, enable faster heating of the Warfighter’s entrée through increased heating efficiency. 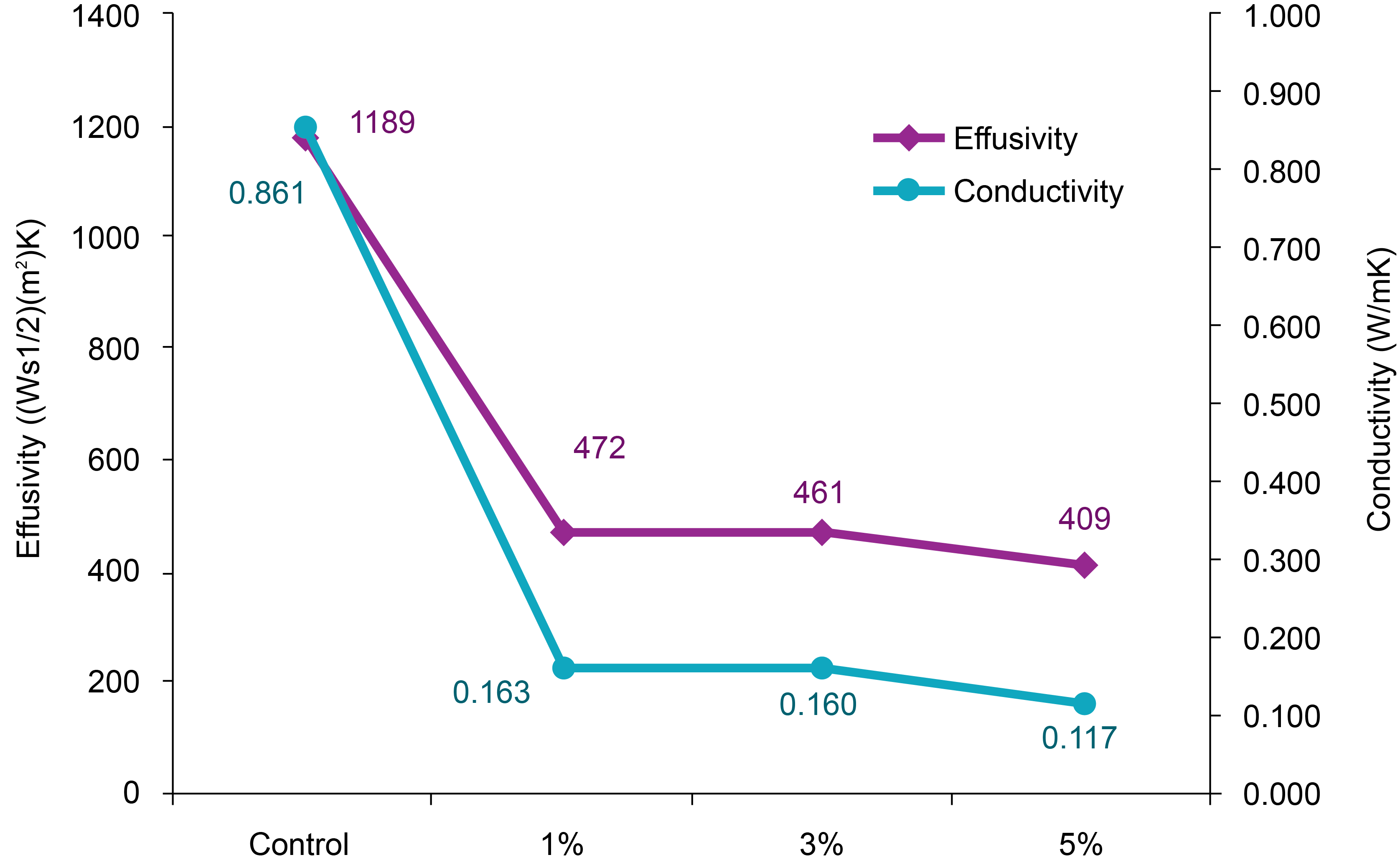 For more information, a full analysis of microsphere loaded packaging conducted with the TCi Analyzer is presented in the following US Army report:

For a demonstration of the TCi Thermal Conductivity Analyzer in action visit here.