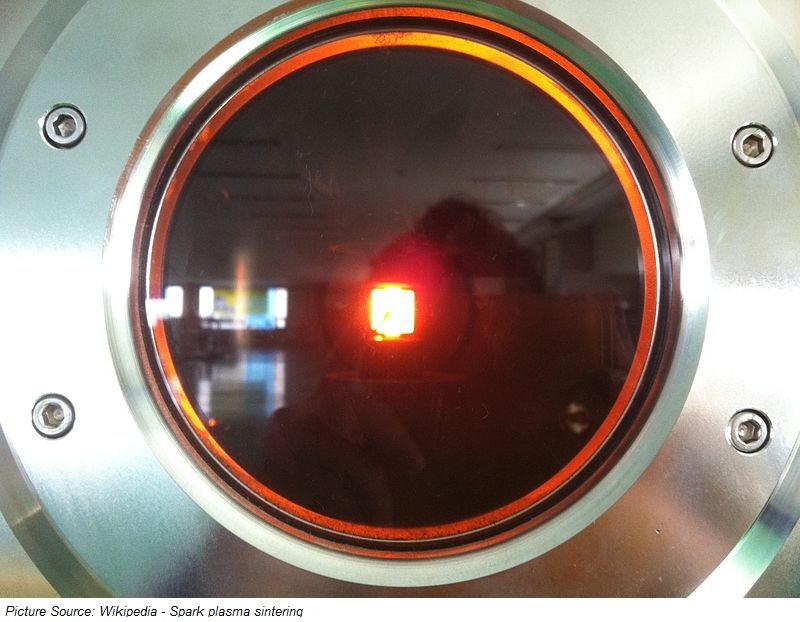 The researchers’ purpose is to explore in depth the influence of the non-conventional SPS method on both the electrical and thermal properties of SiOC-derived materials. They have therefore varied the sintering conditions from 1300 to 1700°C, maintaining both the pressure and vacuum constant. The aim of this new work is to determine the role of temperature during the SPS experiment on changes in the microstructure, structure and properties (i.e. electrical and thermal response) of the SiOC-derived materials. Accurate thermal conductivity is thus of significant importance.

Fig. 1. shows the thermal conductivities (k) for the prepared SiOC materials as a function of the SPS sintering temperature. As can be observed, the k values of the SiOC materials sintered from 1300 to 1600°C are fairly similar (1.40 W/mk), but they undergo an exponential increase of 30% (1.83 W/mk) at 1700°C. 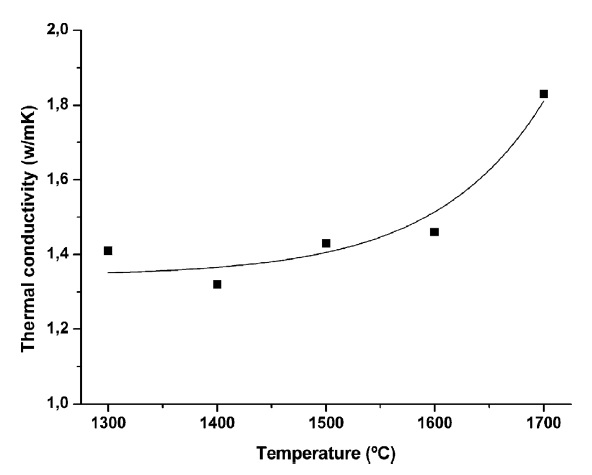 In conclusion, SiOC materials with high electrical and thermal response are obtained as a result of the new spark plasma sintering processing technique. Electrical resistivity undergoes an extraordinary decrease of five orders of magnitude from 1300 (1.0 ×105 Ωm) to 1700°C (0.78 Ωm), ranging from insulate to semiconductor material; and thermal conductivity increases by 30%, for these sintering temperatures.