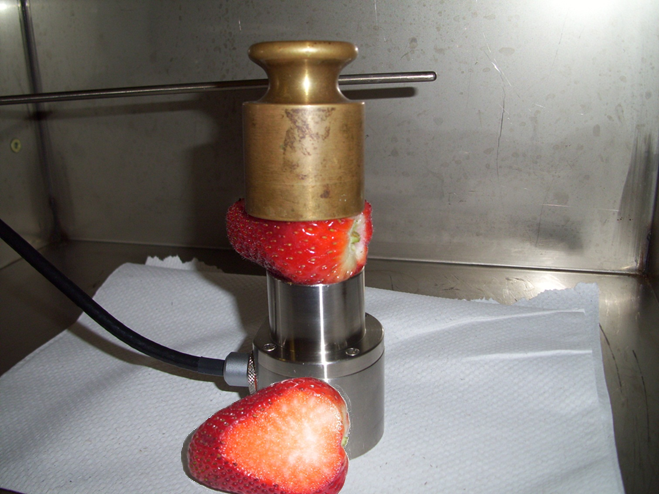 Testing the thermal conductivity of such organic materials in the past has been a cumbersome and messy job with inadequate characterization options. Guarded hot plate and other traditional techniques require large sample volumes, unpractical or unrepresentative sample formats, and take hours to administer. 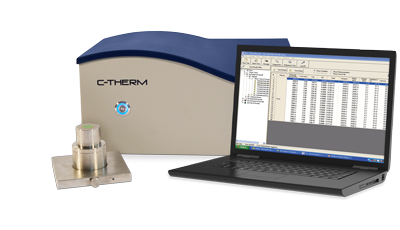 To learn more about the TCi analyzer click here.

Comment on "Characterizing the Thermal Conductivity of Fruits & Honey"