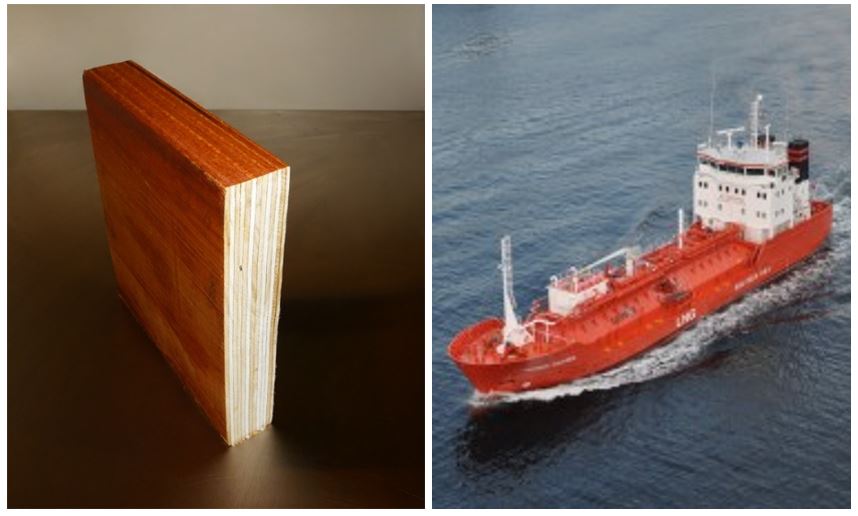 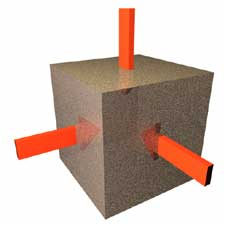 Figure 2. An anisotropic sample is one which may have different properties in two or more of the directions indicated.

Owing to its construction, where thin panels of wood are laminated together under heat and pressure, compressed laminated wood has an asymmetric structure – that is to say its composition and structure vary in a direction-dependent way. Materials with this sort of structure are called anisotropic (Figure 2). 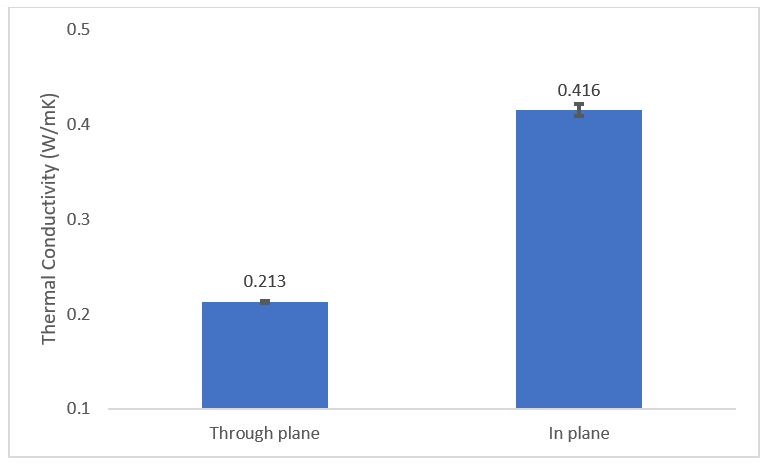 Figure 4 illustrates the thermal conductivity of these samples. The error bars indicate the variability in the test data – In the through-plane direction, this was 0.4% of the overall measurement. The in-plane direction exhibited more variability, but was still very precise at 1.5%.

For more information on testing the thermal conductivity of compressed wood and other anisotropic samples please visit here.