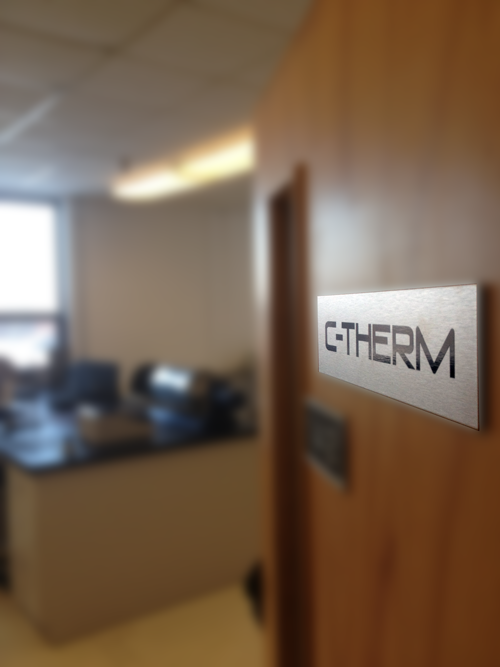 Fredericton, N.B. - Following a year and a half of research and development, and with the support of academic, public and private sector partners, today C-Therm Technologies launched its new dilatometer product built and developed in New Brunswick.

The Honourable Rob Moore, Minister of State (Atlantic Canada Opportunities Agency); the Honourable Keith Ashfield, Member of Parliament for Fredericton; and the Honourable Troy Lifford, Minister of Justice for New Brunswick, joined officials from C-Therm Technologies as they celebrated their new lab and product launch.

“C-Therm Technologies is pleased to mark this milestone with Federal, Provincial, academic and private sector partners who have been wonderful supporters in the completion of our latest dilatometer product and new lab facility,” said Adam Harris, Managing Director for C-Therm Technologies. “We are a proud New Brunswick company with a successful and profitable track record with tremendous potential for growth in the field of instrumentation around the world.”

The Government of Canada, through ACOA’s Business Development Program, has invested $475,000 in this project to support the development of C-Therm’s existing TCi thermal Conductivity Analyzer as well as the development of the dilatometer.  In addition, the National Research Council of Canada Industrial Research Assistance Program (NRC-IRAP) provided advisory services and technological expertise along with a financial support of up to $43,000 to facilitate research that allows the product’s extended temperature range testing capacity to 1600 C.

“Our Government recognizes that R&D and commercialization are vital to a strong and competitive economy,” said Minister Moore.  “As a primarily export based company, C-Therm Technologies is just one of the many businesses that will benefit from access to a half-billion new customers as a result of the Canada-European Union Trade Agreement.”

The new lab facility in Fredericton now offers additional contract testing services in thermal conductivity, dilatometry and calorimetry. These combined projects and resulting increase in sales have created eight full-time staff positions in Fredericton, two of which were added with the support of the Province of New Brunswick’s One-Job Pledge initiative.

“Our government believes supporting business is integral to growing the economy, said Minister Lifford, on behalf of Premier David Alward. The One-Job Pledge has added the benefit of providing recent graduates the opportunity to gain work experience here at home.”

“We wish C-Therm Technologies much success with their new product and new lab facility in Fredericton.”

C-Therm Technologies has more than doubled its revenues since 2009, with over 95% of revenue generated outside of Canada. To find more information about C-Therm's new Dilatometry Series, visit the latest video at http://www.youtube.com/watch?v=Cr-3te9Nbhg .