C-Therm Technologies (formerly Mathis Instruments) has made remarkable progress in commercializing the patented non-destructive instrumentation since the technology's original inception at the University of New Brunswick over 12 years ago. 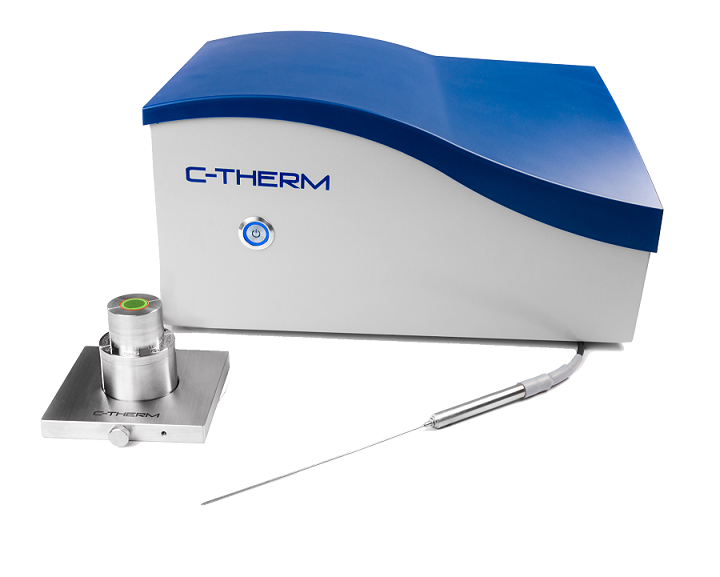 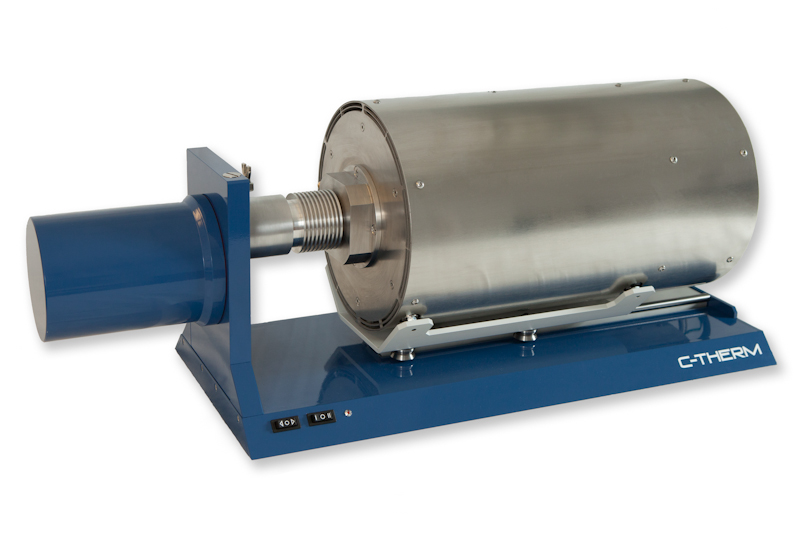 Globe and Mail: C-Therm Leads the Way in Brazil

C-Therm announces the successful transfer of production capabilities to sister-company.

Summary of Fall 2006 Effusivity Publications at ISPE and AAPS

August 2005 - Many needs. Many benefits. Now, one gateway to robust PAT solutions 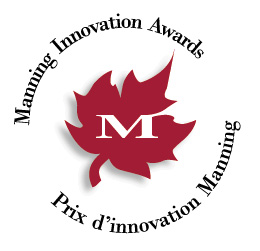 Keynote Speaker at LES and Manning Dinner April 28th, 2004 in Toronto, ON

Dr. Mathis wins prestigious Ernest C. Manning Foundation’s $100,000 Principal Award for Innovation – Canada’s highest such honour. Previous winners include the inventors of the Blackberry® and the SMART® board.

Inaugural Award by the Canadian Council of Professional Engineers

Dr. Nancy Mathis named one of the “Top 15 Women to Watch” by Chatelaine Magazine

Thank you for your interest in C-Therm. A representative will respond as quickly as possible.