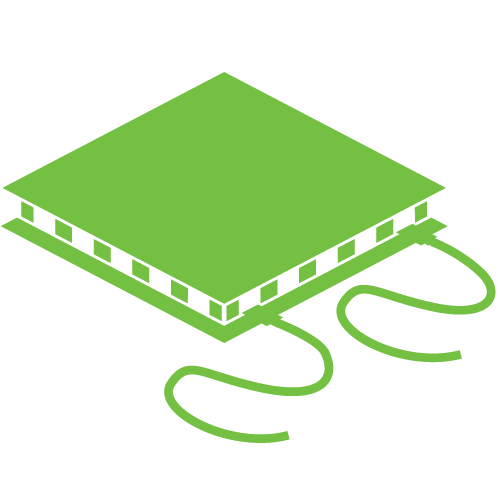 Measuring the Thermal Conductivtiy of Thermoelectrics

There is a huge potential for thermoelectric materials, specifically in processes that lose significant amounts of energy to heat loss. This is of particular interest in the automotive industry where a majority of the energy put into the engine is lost through thermal exhaust.

The C-Therm TCi Thermal Conductivity Analyzer provides the optimal solution for measuring thermalelectronics as it is the only commercial instrument that offers the versatility to test the thermal conductivity of solids, liquids, powders, pastes, and textiles. 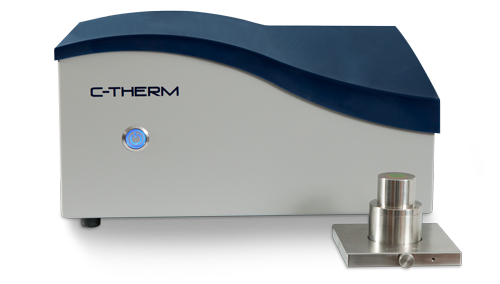 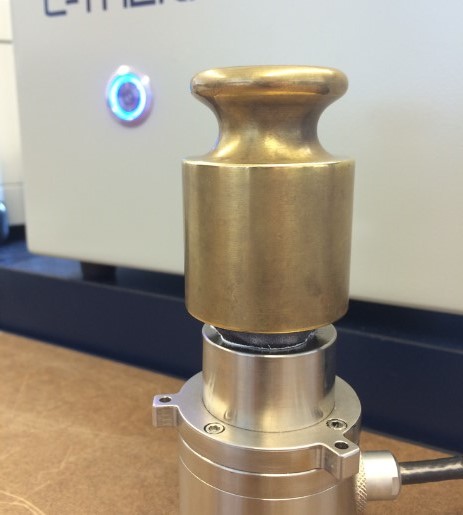 Although there are many thermoelectric materials being tested in this industry, they tend to be composed of dangerous materials that are not easily produced. It is for this reason that researchers are turning to natural resource materials for solutions due to their low cost of production and low thermal conductivity values. One example of this is Magnesium Silicide which has been investigated as a potentially viable thermoelectric material. The Magnesium Silicide samples were tested using the TCi thermal conductivity analyzer (left).

The thermal conductivity of magnesium silicide was compared to Manganese Silicon and Cobalt Triantimonide. The comparison and results are shown in the chart below.

Testing was performed via the MTPS technique employed by the TCi.Accuracy better than 5%, and precision of less than 1% was maintained throughout testing. Testing these solid thermoelectric materials was performed in a matter of seconds with this single sided-sensor.